A new article just published in The Lancet, one of the world’s oldest and best known peer-reviewed medical journals, found that getting shoulder surgery was no better than not having any treatment at all. The study was done through University of Oxford and the Nuffield Department of Orthopeadics and was funded by Arthritis Research UK, the National Institute for Health Research Biomedical Research Centre, and the Royal College of Surgeons (England). They took 313 patients with shoulder trouble and split them into three groups, some received decompression surgery, others arthroscopy surgery and the rest no treatment at all. The results showed that there was no “clinically important” difference in the outcomes of these patients.

Painful shoulders pose a substantial socioeconomic burden accounting for 2·4% of all primary care consultations in the UK. Subacromial decompression was introduced in 1972 as a treatment for subacromial shoulder pain without high-level evidence and is now one of the most common surgical procedures in orthopaedics. An anatomical cause for subacromial pain has been proposed, whereby mechanical contact occurs between the rotator cuff tendons and the overlying acromion or bone spur that often forms on the acromion, narrowing the subacromial space. The narrowing makes physical contact more likely, particularly in certain positions of the arm. The condition is sometimes referred to as impingement syndrome. Although many patients with subacromial pain are treated with, and will respond to, non-operative treatment alone, surgical intervention is often used as an early treatment choice. The number of patients undergoing subacromial decompression in England (UK) rose by seven times from 2523 in 2000 to 21355 in 2010. And now we know it does not work!

The Study published in The Lancet stated that Surgical groups had slightly better outcomes for shoulder pain and function compared with no treatment but this difference was not clinically important. Additionally, surgical decompression appeared to offer no extra benefit over arthroscopy only. The difference between the surgical groups and no treatment might be the result of, for instance, a placebo effect or postoperative physiotherapy. The findings question the value of this operation for these indications, and this should be communicated to patients during the shared treatment decision-making process.

Chiropractic Has Been Found To Be Helpful With Shoulder Pain

“So what can I do?” you are now asking yourself if you suffer from shoulder pain and dysfunction. Chiropractic care has been shown to help with shoulder pain and dysfunction. A chiropractor will do a thorough examination of your shoulder and spine. X-rays will be taken if it is found to be necessary in your case and a treatment plan will be formulated based on these clinical findings. There may be passive treatment that the chiropractor does to you like manipulative and receptor base therapies, active therapies that the chiropractor or his staff will guide and supervise you doing as well as home activities that will be geared towards your successful remedy of your shoulder complaint.

Many people suffer from shoulder pain. Sometimes it will go away on its own. A study published in 2004 in the Annals of Internal Medicine, looked at the difference in patient recovery by dividing them into two groups, one which received the usual medical care and one that added manipulative therapies. In 12 weeks, more than double the amount of people the group that received the manipulative therapies reported full recovery from their shoulder pain and dysfunction.

At my clinic, I see a large number of patients with shoulder complaints. Some have found me through a friend or family member who already has benefited from chiropractic, some have been offered surgery but are looking for an alternative to such an invasive procedure and others are just waiting in pain for the consultant’s appointment that has been scheduled weeks and months in the future. My goal is to get them all to the point where they do not need either. I would be happy to have a look at your problem shoulder and if you are not in my area, please look for a chiropractor that can help, as the studies show, we can help. 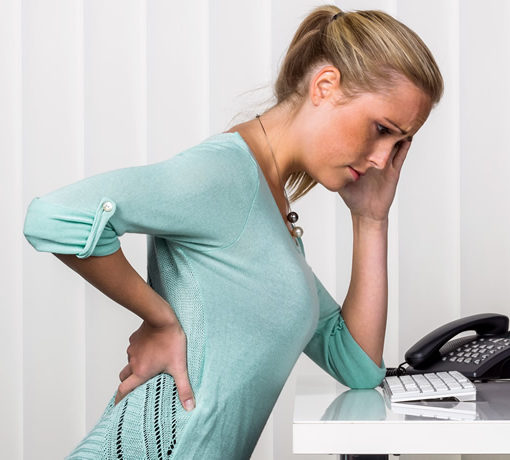 Experts have estimated that 80% of the population will be exposed to back pain at some time in their life. If you […] 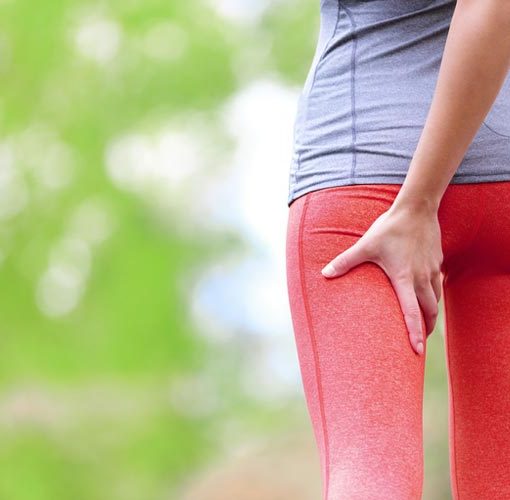 Chiropractors around the world have been helping patients who suffer with the symptoms of sciatica for over 100 years. This is not […]

For Timely Health Tips & News Please Subscribe To Our Newsletter